How to Safely Uninstall Python from Mac OS X 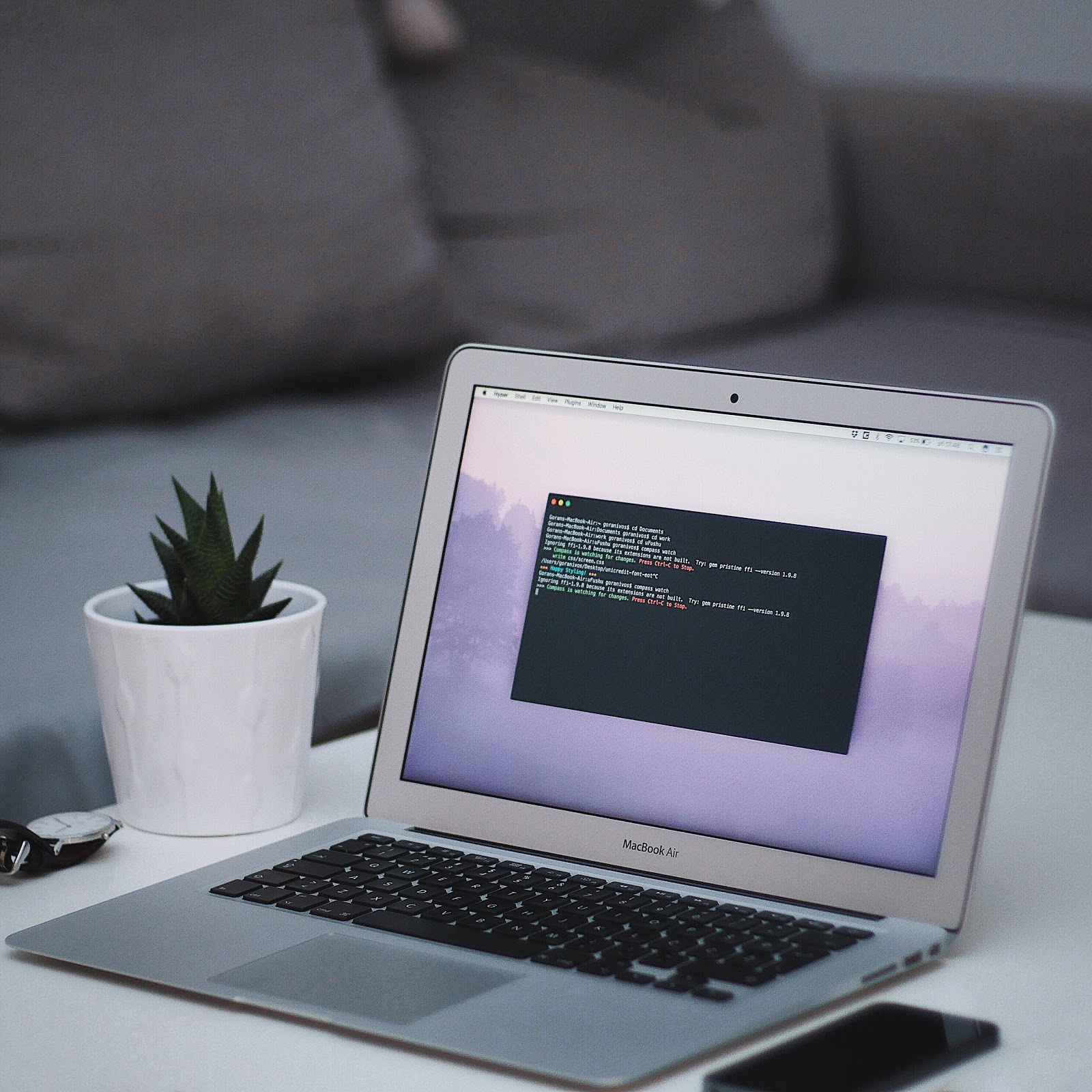 Mac Laptops comes with Python pre-installed, but if you install another version of Python probably from www.python.org it might interfere with the default Python installation. Thus it is recommended to install other Python versions through Homebrew or mac ports.

But If you happen to install another version of Python in your mac it is bit tricky to uninstall as it is not straightforward. Don't worry in this post I have listed the steps to uninstall. I have tried this in OS X Version 10.9.3. 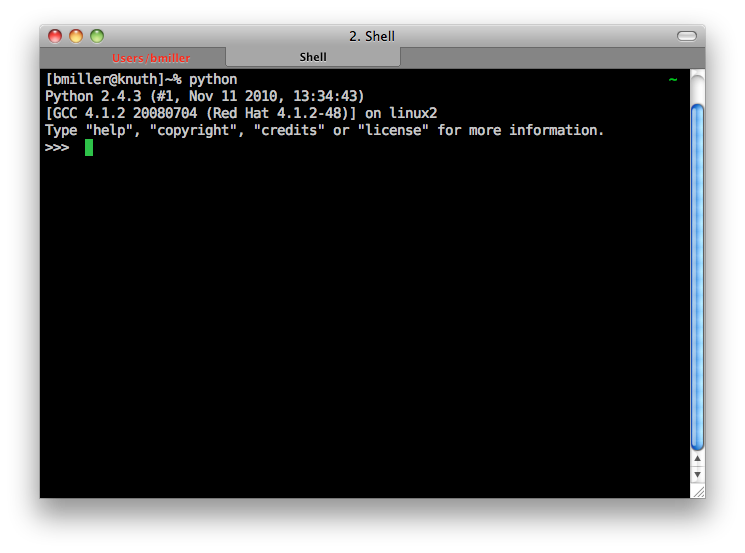 If you have installed Python then these two will show two different version numbers.

Step 2 removed the path to the installed Python, but all the installation files will remain in your mac. You can remove those files by running the following command in the terminal.

Remove the symbolic links in /usr/local/bin that point to this Python version. If you run the following command it will display those links.

If you have already installed Homebrew just run the following command to remove those symbolic links.

p.s. If you want to edit paths file use the following command